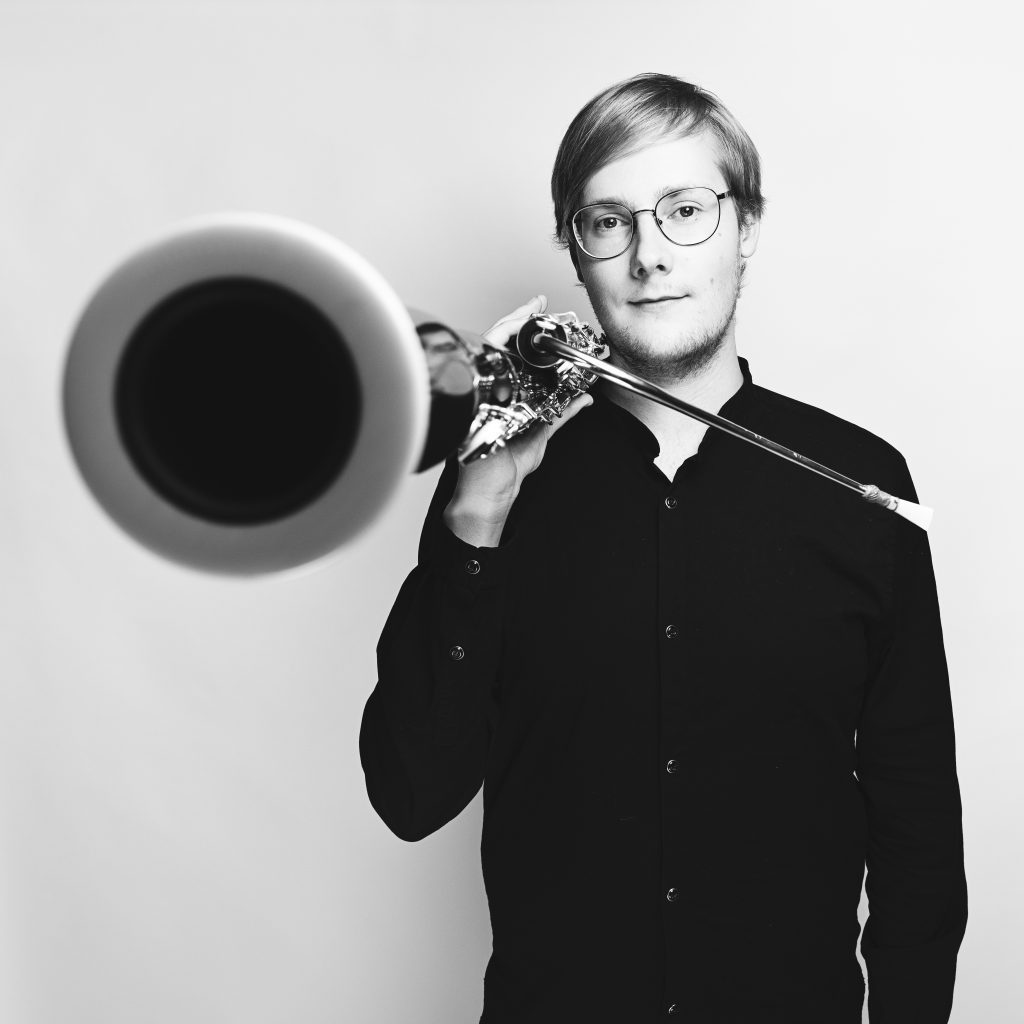 Antti Salovaara has been employed by Esbjerg Ensemble since 2017.

Antti Salovaara studied at Sibelius Academy with Jaakko Luoma, at the Paris Conservatoire with Laurent Lefévre and at the Hannover Musikhochschule with Bence Bogányi, from where he graduated in 2018.

In addition to his employment in the ensemble, Antti is also a bassoonist in the electronically experimental wind group Tölölab, which is based in Helsinki. He works actively with composers to expand his instrument's solo and chamber repertoire and is a passionate improviser.