Esbjerg Esemble - who are we?

Esbjerg Ensemble performs classical chamber music with an uncompromising sense of quality, and is recognised for its innovative and versatile programming. The ensemble currently consists of ten passionate, expressive musicians from the four corners of the globe, all especially selected for their unique qualities. The ensemble is made up of a wind quintet, a string quartet and percussion. Guest musicians are hand-selected to extend the line-up when programmes demand piano and double bass.

On the initiative of local forces and the Danish Ministry for Culture, Esbjerg Ensemble, the first professional chamber ensemble in Denmark, was founded in 1967. The ensemble has set the standard for chamber music in Denmark and has had an immense influence on the entire cultural scene in our region as well as throughout Denmark. Its mission then was the same as it is today: to perform classical chamber music at the highest level, primarily in southwest Jutland, but also nationally and internationally.. We perform some 80 concerts a year, with varied programmes including chamber concerts, school concerts, operas, festival collaborations at home and abroad, workshops for young composers and numerous other projects.

We work closely with the Academy of Music and Dramatic Arts Southern Denmark, music- and public schools in the region to provide the next generation with the ultimate inspiration to focus on and develop classical music.
Esbjerg Ensemble plays the full spectrum of classical music, but it is widely known for its style- savvy interpretation of contemporary works, often making it the natural choice when living composers are looking for ensembles to première or record new compositions. The annual workshop, which gives young composers the opportunity to work with the ensemble, is an institution on the Danish music scene.

Esbjerg Ensemble has always had a close relationship with contemporary composers. The annual workshop, which gives young composers the opportunity to work with the ensemble, is an institution on the Danish music scene. The ensemble has enjoyed ongoing, fruitful collaborations with important contemporary Danish composers, and has thus been one of Denmark’s most important ambassadors for the greats of our time: Bent Sørensen, Per Nørgård, Hans Abrahamsen and Poul Ruders.

Besides concerts in Denmark, Esbjerg Ensemble is often to be found gracing international stages – most recently through invitations to Bergen International Festival, Klangspuren Schwaz, Nordlichter Berlin, two major tours to Taiwan and regular concerts in Northern Germany, to name but a few. Danmarks Radio airs six to eight of our chamber concerts a year and the ensemble records regularly its activities on CD’s and concert transmissions – listen here

Esbjerg Ensemble receives funding from the Danish Arts Foundation and Esbjerg Municipality in addition to various funds – see our sponsors and collaborations for more information.

Musicians of the Ensemble 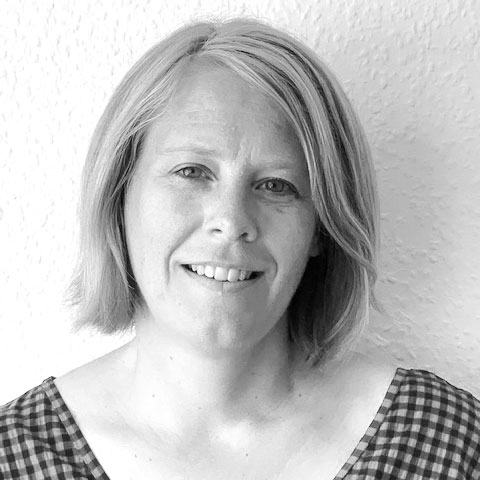